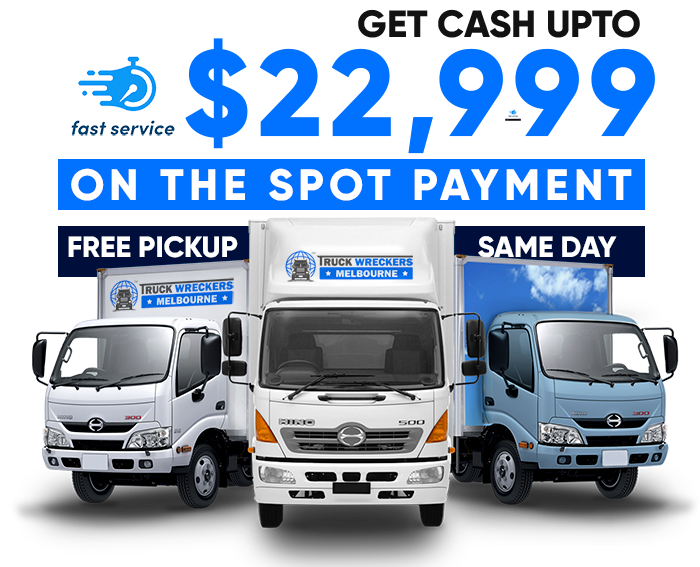 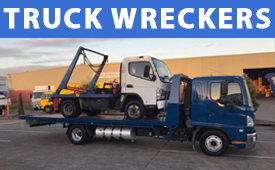 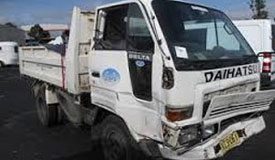 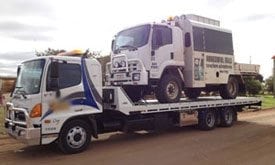 If you’ve a dead truck, or may be a truck that is in very bad condition. Then don’t spend money on these trucks to fix. We’ll buy and welcome all sort of these trucks that needs towing in Eastern Suburbs area. We offer free pick up and removal for these trucks in Eastern Suburbs. So, if you need our free removal service then make a deal via phone. Call on 03 9020 5479. Our fast and reliable Eastern Suburbs truck removal team pick up, remove and drop off trucks for wrecking from truck owner’s property to our yard without any cost.

Truck Wrecking of all makes and models 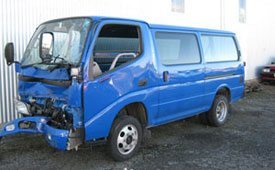 If you’ve any Japanese, Nissan, Ford, Hino, Mazda, Mercedes Benz, Man, Mitsubishi, Volvo or Isuzu truck for wrecking in Eastern Suburbs. Then you are here on right place. Here you can sell your truck of any make or model that is listed here. We buy and welcome all sort of European, American, Japanese and local makes in our Eastern Suburbs yard. We give price, collect them and then wreck all makes and models of trucks in our yards. Our prices depends totally on make, model, condition and age of truck. 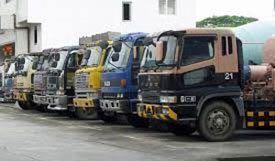